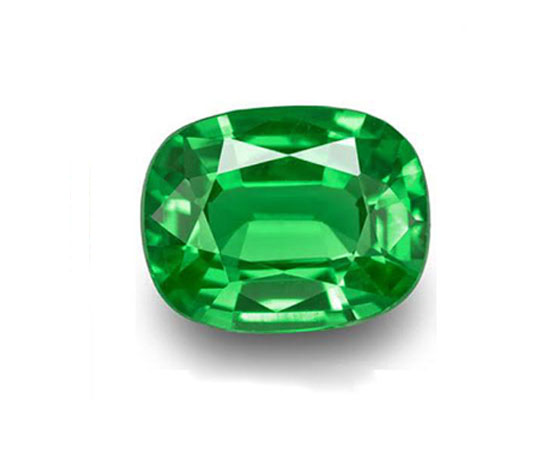 WHY SHOULD BUY GEMSTONE FROM PANDIT JI ON CALL

Emerald stone is one of the most beautiful and stunning gemstones found on Earth. Since ancient times, it is worn by people. Emerald is widely used in gem therapy and it is considered the gemstone corresponding to planet Mercury.

Emerald stone therefore stores the energies of Mercury and supplies the wearers in the required measures from time to time. If Mecury is placed favorably in your horoscope, you can tremendously benefit from wearing Emerald stone in a ring. The color of a Emerald stone can vary from light green to dull green.

What is the importance of time while wearing a gemstone?

A gem activates on a particular day and a particular time, depending on the planet it is aligned with. No matter what time you wear it, the gem will activate as per its own day and time (mahurat).

What is the rule of removing a gemstone?

A gemstone has to be worn for an extended length of time for good results. Once you wear it, remove minimally and keep wearing most of the time. After 40 days, you may remove at night and wear in morning. There is no restriction on wearing gemstones, whether using the toilet or while eating or drinking.

How will you make a ring of my size? I\'m in another country and the sizing might be different in India?

You can specify your US ring size or UK ring size and we will custom make for you. If you do not know the ring size you can visit any local jeweler and get the ring size. Also, we can make adjustable rings.

Is wearing a used gemstone appropriate?

As per Vedic astrology, it is best to use natural and unheated gems. The heating process can induce unwanted colours in the wearer’s body, along with the cosmic colour of the gem. So it is not recommended.

Can a Gem be harmful for me?

A natural gemstone, set in the right way and worn as per Pandit Ji On Call will only give you positive results. Know that nature always produces items that are beneficial to whole of mankind rather than limiting them to their birth chart.

Why Gems from us ?

Pandit Ji On Call provides Flawless, Brilliant, Non Heat treated, Non Color enhanced, Vedic astrology approved Gemstones with certificate. We suggest the correct gem to be worn and set it in the right manner so that you get full benefits. 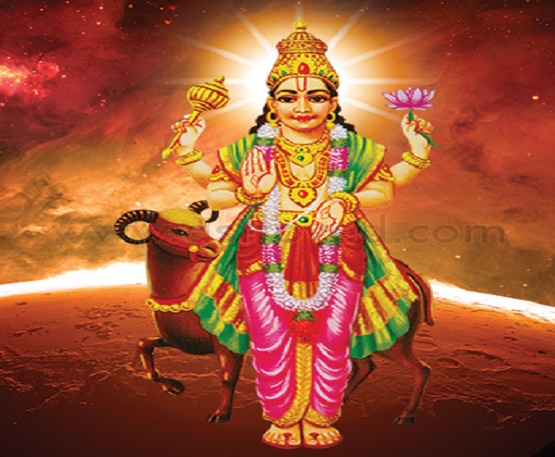 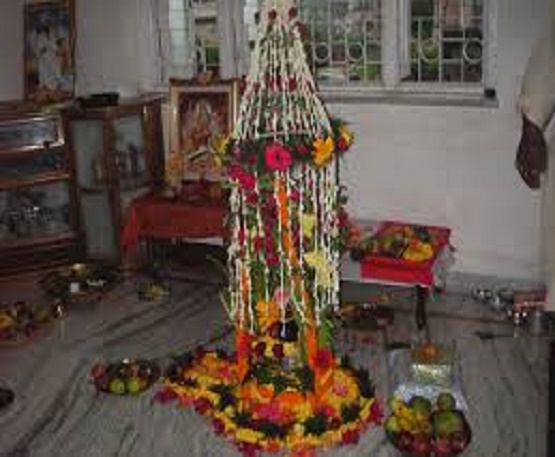 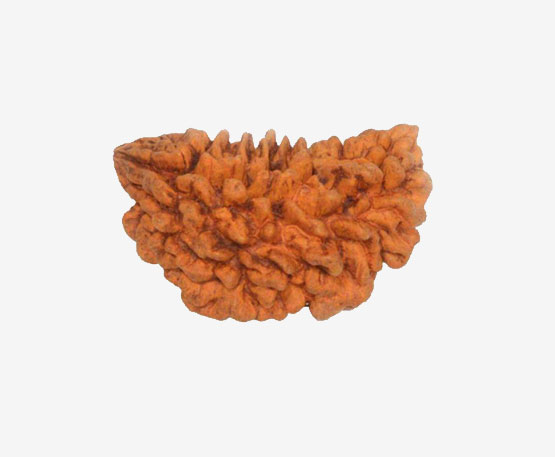 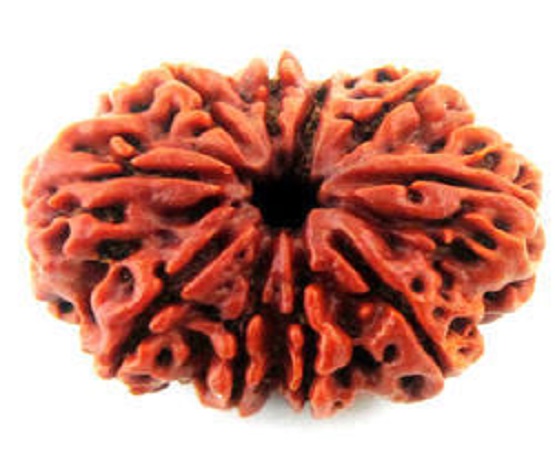 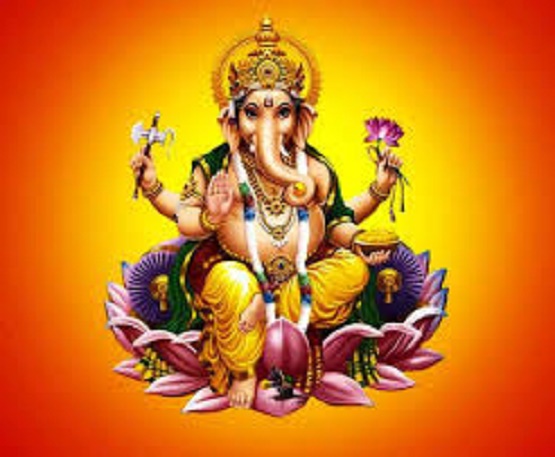 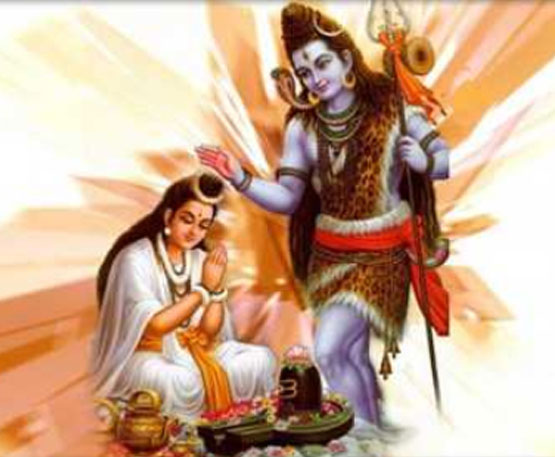 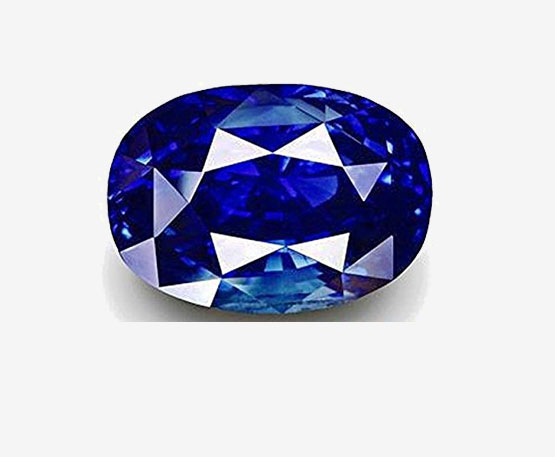 What clients are saying


How about getting an instant solution to your issues with astrology consultation on the phone? Sounds amazing? You can now get answers to your long-standing issues by astrological experts at Panditji On Call. Speaking to our experienced and expert astrologers on the phone can help in resolving your life issues and getting the best solutions that change your life positively.